“Coming to college has meant being the product of my mom’s sacrifices.” – Sissi Lopez Diaz Jensen 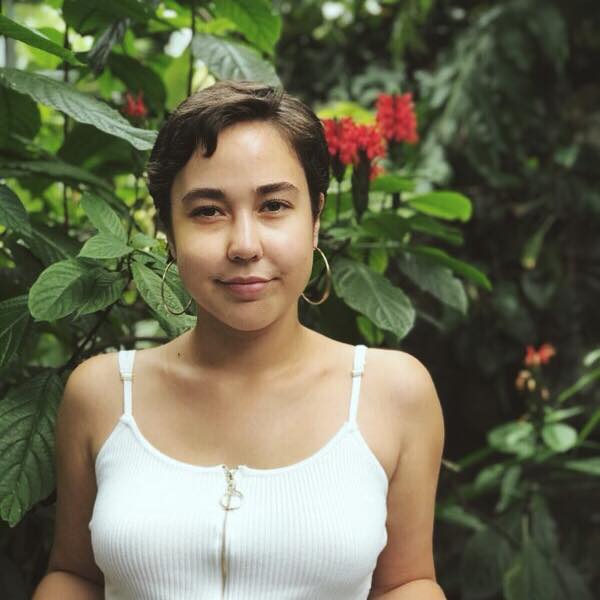 As a Cuban-American, the connection to the political and emotional trauma sustained due to generational exile is as painful, but albeit very different experience to that of the past. The lens through which I view the relationship between the United States and Cuba, I recognize is unique to my generation. We have sensed the loss of a country we have never known, and many of us are simply connected through the stories our parents or abuelos were willing to tell. “En Cuba eso no pasaba – “ they will say, often vocalizing how differently our upbringing would have been on the Island had they stayed.

During the early 1990’s my mother, Mariana Lopez Diaz, had left Cuba when she was still married to the father of my two older brothers. Their father was of Chilean descent and a refugee from the era of the overthrow of Salvador Allende, and he had met my mom during his longer stay in Cuba, where they eventually married and gave birth to my oldest brother, Victor Manuel. However, as Cuba was entering El Periodo Especial, they saw a window of opportunity for a chance at a better life by immigrating to Denmark where their father’s own family had originally been granted means of asylum when they had escaped Chile. Thus, through family reunification, my mother and my oldest brother left our Island to the other side of the world – to a country that was culturally, linguistically, and in various other regards, very foreign to them.

The story here-on-out is an extensive and complicated one. My mom went through a divorce and came to raise three children on her own by the age of 35, with my own father, who is of Danish
descent, never being present in my life. We had created our own little bubble in the middle of Scandinavia, very far from our family roots. My mother’s family had all left Cuba and immigrated to Miami, Florida, with the exception of my grandmother who would not come to leave the Island until 2010. Thus, every few years we would visit family in Miami, while Cuba only once in 2001. My family later encouraged my mom to move to the United States, as they thought it would be easier to raise my brothers and I closer to home. My mom eventually decided to make the move in November of 2004.

The older I become, the greater perspective I gain to appreciate my mom’s efforts in raising me in a culture and environment that had not equipped her with the best skills to thrive – instead, she often found herself only surviving. My mom, my tias, and my abuela served as the first picture of what it meant to overcome obstacles and unfair circumstances, and they guided me into my womanhood the best way they knew how. In the midst of their trauma, they birthed children who would come to fulfill the dreams and experience the opportunities that they never had access to in Cuba or even when they moved abroad.

I chose to share the story of how my mom and my family arrived to Miami, Florida, because coming to college has meant being the product of my mom’s sacrifices. Being accepted into SSF and living in Gresham-Kite Pilot has allowed me to fulfill the dream of being the first in my family to graduate from college, and continue on to enter law school – and for that, I am forever thankful for.