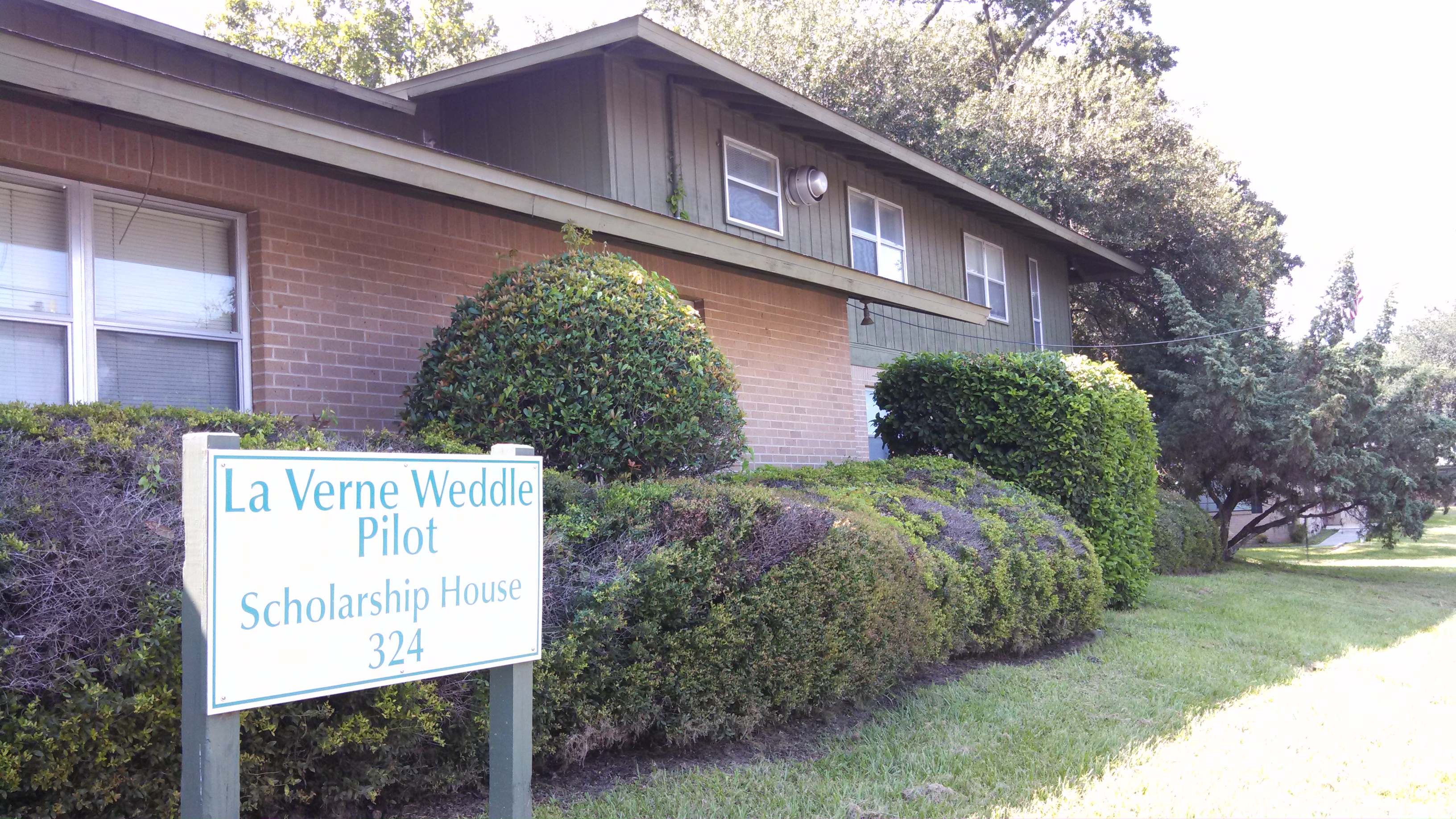 *An article from the Pilot International Florida District Governor’s Bulletin.

I was fortunate to call the Pilot Scholarship House my home away from home while I pursued an undergraduate degree in English Literature from the Florida State University in Tallahassee, Florida. During my time at the Pilot House, I had the pleasure of serving as a President and Head Resident for multiple semesters. As a result of those leadership roles, I learned many useful skills that are a continued benefit to me, including the ability to work with individuals from various gender, ethnic, and socioeconomic backgrounds in a collaborative effort towards similar goals.

Earlier this year, I realized my long-term dream of using my law degree to work for an environmental nonprofit organization, when I was hired as the Outreach Director for the Howard T. Odum Florida Springs Institute. I now serve as the Associate Director for the Florida Springs Institute with the goal of raising awareness for the restoration and protection of Florida’s imperiled springs.

Without the housing support I received from the Pilot Club in my undergraduate years, none of this would have been possible! I am forever grateful to the Pilot Club for supporting scholarships for low-income students like myself. The undue burden of college housing costs can easily prevent students like myself from achieving those goals and dreams that allow real change to be made in our world. On behalf of all of the young women whose lives you have forever impacted by your kindness and generosity, I thank you for allowing us to pursue meaningful futures.