“I feel like I am exactly where I am supposed to be.” – Bethany Anderson 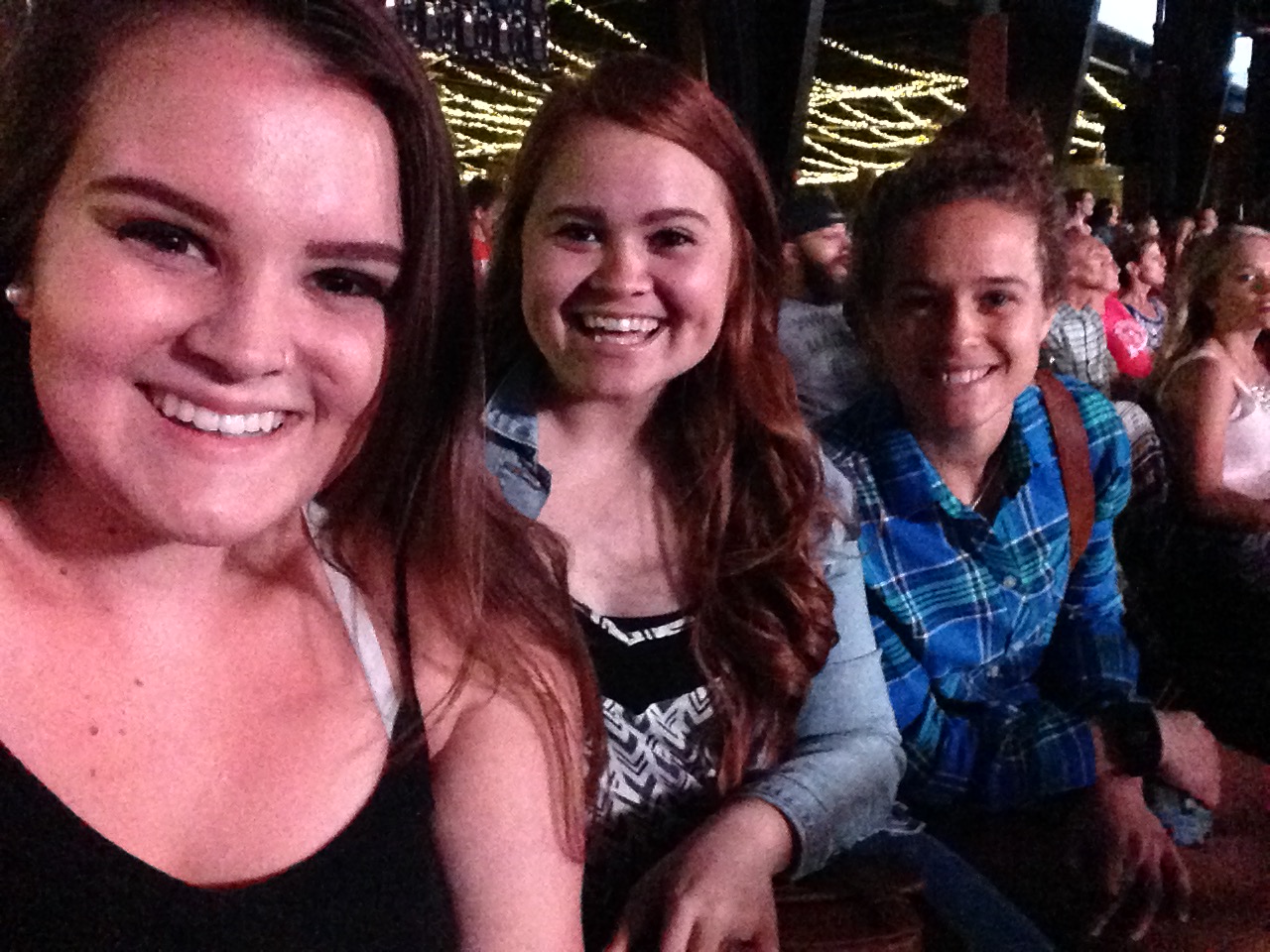 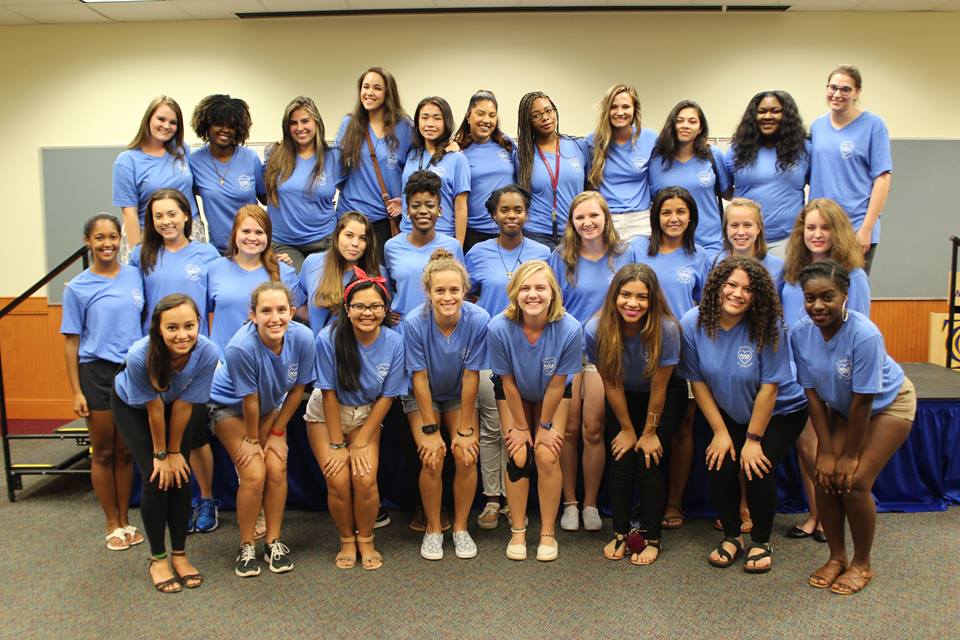 I have never really felt like I belonged somewhere until SSF granted me the amazing opportunity to live in the Polk Scholarship House. Since I was a year old, I have moved place-to-place for many different reasons. My journey started when I was born in Tucson, Arizona. Not long after, my family relocated to Goldsboro, North Carolina. About six years later, we made the move to Toccoa, Georgia. My dad’s job moved us to Atlanta, Georgia when I was in sixth grade. Surprise, surprise we then moved again, this time all the way across the country to Vergennes, Vermont. As soon as eighth grade was over, we then moved all the back to the other side of the country to Poinciana, Florida for my freshman year in high school. The following year we moved to Clermont, Florida where I would graduate high school. The most important move so far would be the one I made to Tallahassee only one month ago, which meant I would now be living with 30 other motivated, kind-hearted, ambitious, and beautiful girls. 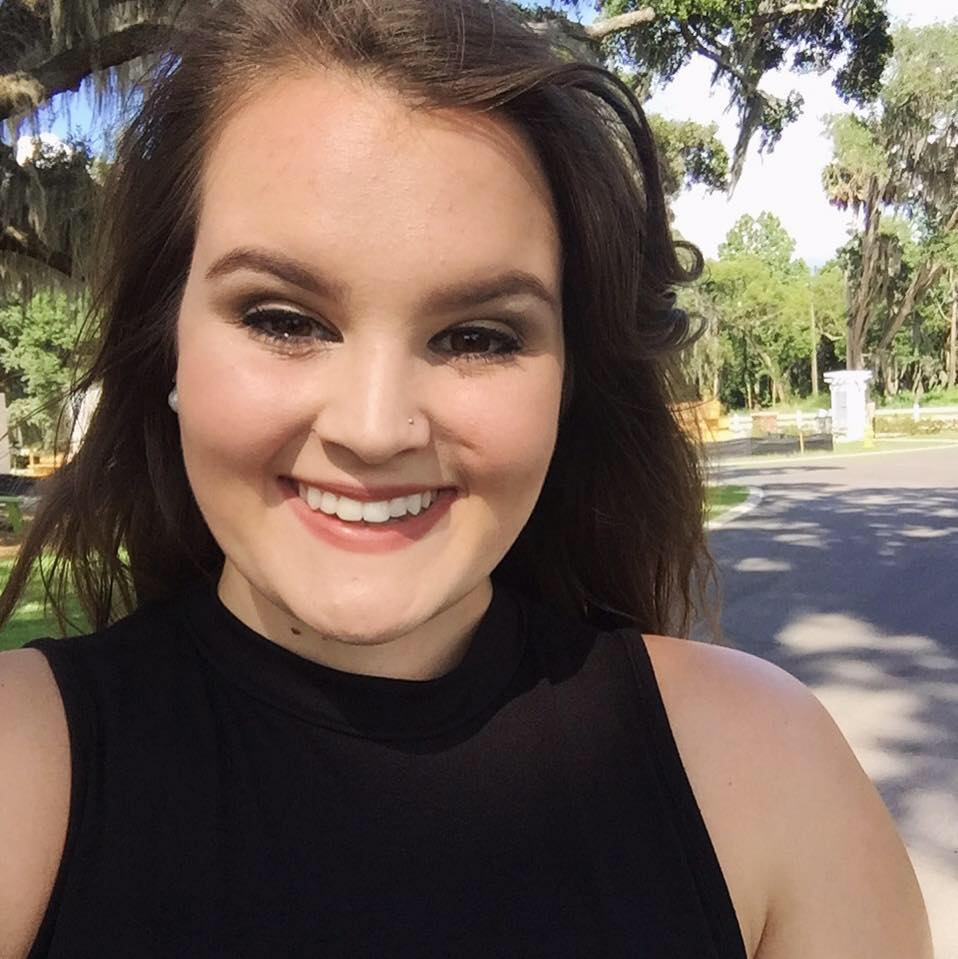 When I found out I would be living with 30 other girls I was a bit intimidated and a little bit nervous, but while having that many personalities under one roof may bring some difficulties, it also brings new perspectives, new attitudes, new wisdom, and new adventures. A housemate may be a part of a club or take a certain class that you may want to be in, or know how the bus system works (it’s not as hard as I thought it would be by the way), or even have tips/suggestions to make college just a little bit easier. Having 30 housemates can be overwhelming, but more importantly it is such a great support system. In the midst of 31 girls, I am confident I can find one other girl in which has the answer to a question I might have, a suggestion to a problem, or even just some advice.  I am so lucky to be just one of the “31 Beautiful, 31 Strong”.

Not only is SSF providing me with a wonderful scholarship, in which, without it I am not confident I would be able to attend Florida State University, but it is also teaching me real-life skills that I will need after graduation as I enter the “real-world”. Living cooperatively, cooking meals, having a work job in which I have to complete twice a week, having responsibilities other than just school, and making important networking connections is preparing me more for the future than I could have ever imagined. I will always be grateful that I have the opportunity to be a part of this wonderful organization.

The Southern Scholarship Foundation is so much more than just a place to live rent-free, it is a home filled full with love, laughter, and support.

As of today, I have lived in Polk for over a month and I can truly say I don’t believe there is anywhere else I would rather be. I don’t feel like a misfit, I don’t feel like I am not welcome, I don’t feel as if I am a stranger; I feel like I am exactly where I am supposed to be. With only a month under my belt, I have already felt what it is like to constantly have someone to talk to whether that is my roommate, my house manager, or even just one of the girls in the kitchen making waffles at midnight. No matter where we all came from, no matter where we are all going, we all have this one thing in common—The Southern Scholarship Foundation