“I can be who I wanted to be.” – Neika Alexandre 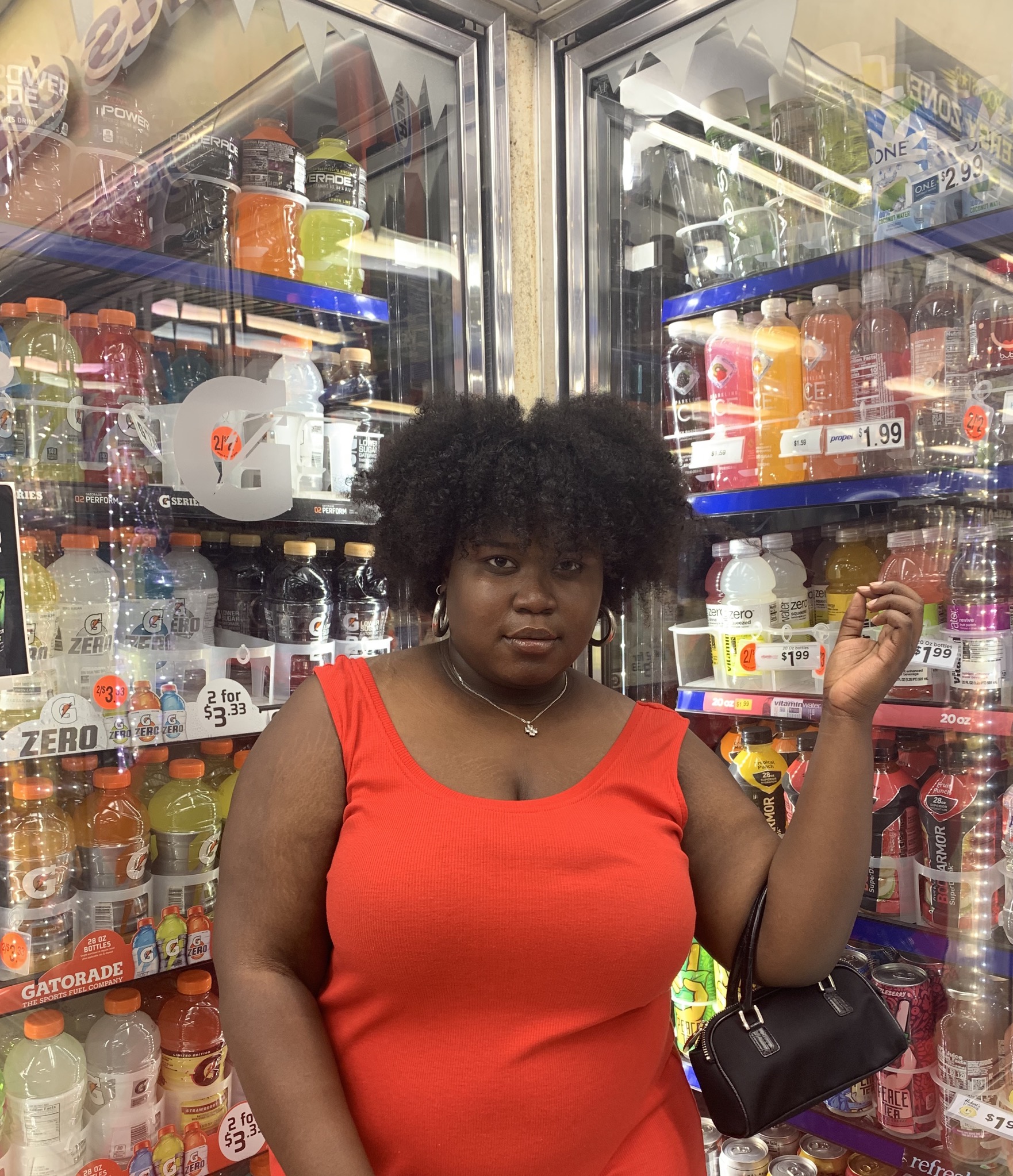 I have two stories, one in Haiti and another in America. I was born in Haiti, and I lived there for eight years. For eight years, all I knew was to be Haitian in my community. Both of my parents were born in Haiti, and they had two children, my brother and I. Out of the two, I am the oldest child. At some point in time, my father lived in New York, since American dollars are worth more in Haiti. He did as a way, to send my brother and I to school, as well as giving us a comfortable childhood. However, my family went through the 2010 Haiti earthquake that took thousands of lives. Fortunately, we were able to go to America since my father was a citizen. This is where my second story begins. At first, it was hard assimilating to American culture. I felt outcasted when everyone else felt comfortable. As time passed, I also became comfortable. However, I had assimilated into American culture so fast that it cost me the one thing, that I took great pride in, my language. This resulted in internal conflicts that caused me to question my identity. Then I realized, that I didn’t have to pick; I can be who I wanted to be.