“Because of SSF, I am able to pursue my passions without having to worry about being in debt.” – Christopher James Fernandez 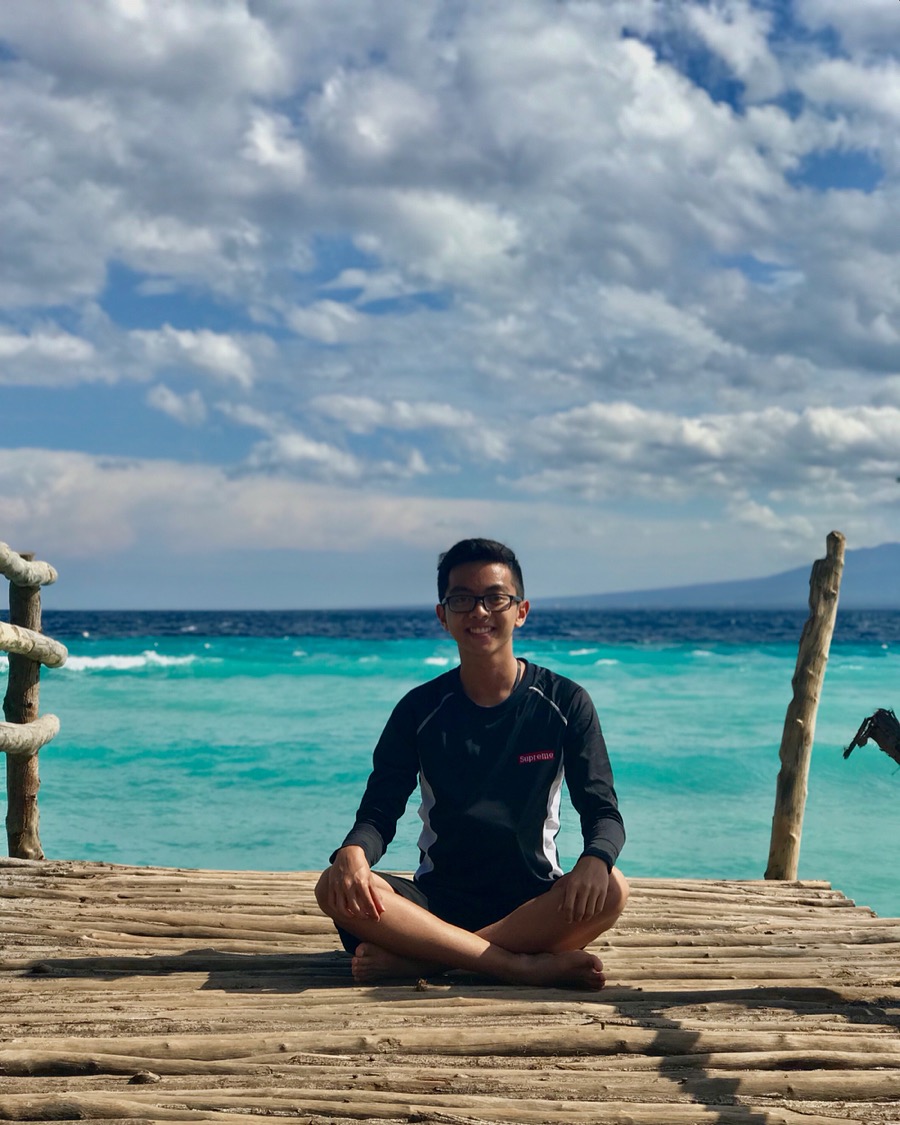 Throughout my whole life, I was always encouraged to do everything to the best of my ability. My parents immigrated to the United States when I was the wee age of one years old. They left behind everything they had in the Philippines – a stable job, financial security, and family members – because they believed that it would mean a better life for my two brothers and me. Once here, my dad worked from mornings to nearly midnight as a waiter. My mom would work two jobs so that we would be able to enjoy some luxuries. Once I started going to school, it hit me: how could I afford to slack off when my parents were working so hard just so that we could live comfortably? Whenever I was faced with an issue relating to schoolwork, I tackled it head on and wouldn’t stop until I understood everything completely. Due to this, I did great on all my standardized tests and exams. Along the way, I joined my school’s cross-country team and orchestra, and learned how to play the piano after being inspired by my grandmother. I was elated when I found out I got into UF, but there was just one problem: how would I be able to afford it? Even with all the financial aid I got, I still would have to take a lot of loans that would leave me in debt once I graduated. I even began to consider just going to community college because it would be much cheaper. When I found out I got the SSF scholarship, this changed. I could now go to UF without worrying about how I would pay for it. Because of SSF, I am able to pursue my passions without having to worry about being in debt.

Before heading into college, I would constantly be asked the question, “are you ready for college?” Jokingly, I would answer “of course not!” All jokes aside though, I was terrified. I honestly believed that I was the least prepared person to go to college in terms of being independent. I didn’t know how to do my laundry. I didn’t know hot to cook or even use an oven. The only thing that I was able to cook was rice in a rice cooker. Adding to my anxiety, I knew I wasn’t going to get a meal plan because it was way too expensive. What would I do when I was away from my parents and grandma who would always do these things for me? What would I eat? What would I do for transportation?

Thanks to SSF, almost all of these anxieties have withered away. Instead of worrying about how I’m going to get food, I only worry about whether the food I will be having tastes good or not (and they usually do ?). I’ve cooked several times with the help of my cook crew partner and I promise the meals actually taste pretty good, albeit a little dry sometimes. I also can now make some mean sandwiches: peanut butter and jelly, turkey, beef, you name it! I no longer see my former lack of knowledge of common household chores as an obstacle, but rather as a stepping stone that I can navigate through to self-improvement. If I don’t know how to do something, all I have to do is ask any of my housemates for help and they’ll be there. Not only did SSF provide me with an education for life, but it has provided me with one of the most reliable support groups that I could ever ask for. I can proudly say that I’ve done the laundry multiple times with only one small mishap (a pen in my pocket – yikes!). I’m only about two months in, but I already know that the next few years will be great ones with all my fantastic housemates.