“April is a proud Jacksonville native and has been a Seminole fan since middle school.” – April Meade 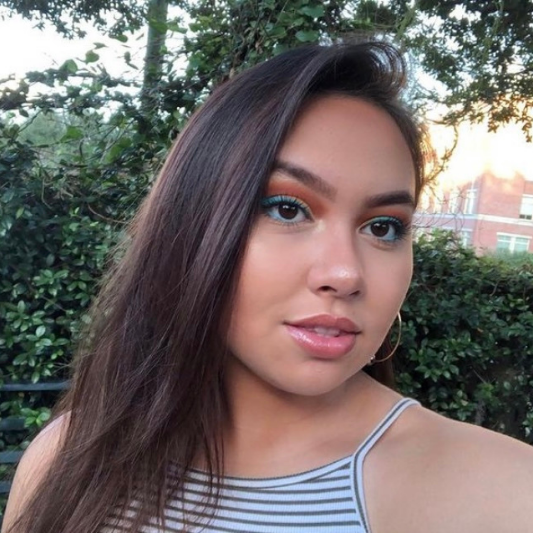 Resident hairstylist and seamstress, friend, chauffeur, and personal chef, April Meade of the Lastinger Scholarship House is wrapping up her third year of college at the Florida State University. April is a first-generation student majoring in Editing, Writing, and Media and her biggest inspirations and motivators are two of her high school English teachers who she is still in close contact with. These individuals influenced her to pursue journalism with a minor in education. In May of 2020, she completed her AA degree at Tallahassee Community College on the honors scholarship and she graduated with honors recognition. April is a proud Jacksonville native and has been a Seminole fan since middle school. She learned about the Southern Scholarship Foundation through a family friend and learned more about the Foundation from her older sister who was a resident for her college career as well. While living at SSF, April’s housemates introduced her to gaming after their house got an Xbox gifted from the office. She used this as a way to bond with some of her housemates and it became a new outlet for creativity. This eventually became influential in April’s writing. She now specializes her works in adaptation studies and textual analysis of contemporary digital media. She is working on a passion piece relating to how video games can be seen as a reflection of the world and how they can change historical perceptions. She wants to continue this research throughout the remainder of college and hopes to pursue the topic further into her career. While living at SSF, April has held several officer positions in her house, including Business Manager, House Cleaning Supervisor (previously President/VP), and she is currently Lastinger’s Media Coordinator. As of now, her hobbies include painting in the park with her friends, playing video games, learning new recipes, and online shopping.