Each one of our 9,000+ incredible alumni has a unique story to tell – and we want to share them with you! If you’re interested in sharing your story, email Alexa Kellenberger, Communications Specialist, at akellenberger@southernscholarship.org to learn more! 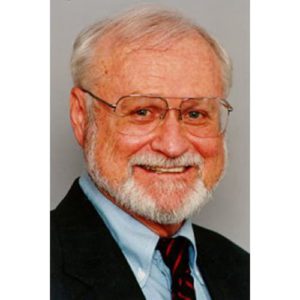 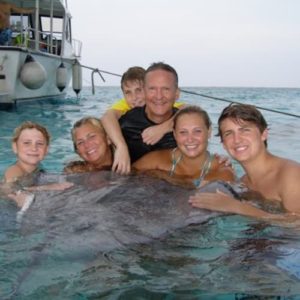 James Neil is an SSF alumnus who lived in the Lions Scholarship House and the EC Allen Scholarship House from 1982-1984. His favorite memories as an SSF resident were from socials with other houses. As a student, James received a degree in finance from Florida State University’s College of Business. Soon afterward, he started a […] 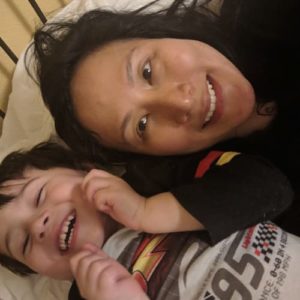 Shirley Lima is an SSF alumna and lived in the Smith-Tyner Scholarship House from 1992-95. Prior to SSF, she lived in Salley Hall at Florida State University, where she studied in the College of Motion Picture Arts and received her Bachelor’s in Fine Arts, Motion Picture, Television and Recording Arts. Her most memorable moments in […]

In rare cases do you hear about a Gator trading in their blue and orange for garnet and gold, but that’s just what William “Bill” Leach did. In fact, he did it so he could join Southern Scholarship Foundation!  Hailing from Leesburg, FL, Bill attended St. Petersburg Junior College before heading to the University of […] 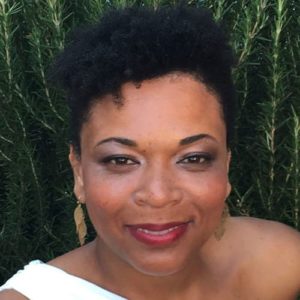 Teresha Freckleton-Petite is an SSF alumna and graduate of the University of Florida. Born and raised in Miami, FL, Teresha joined SSF in the Williams-Pilot Scholarship House from 1994-97 while studying to receive her Bachelor’s in Journalism. For Teresha, “SSF was more than just a roof over my head while I attended college. It was […] 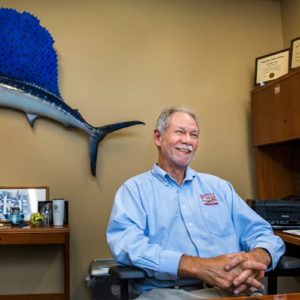 Paul McLeod is an SSF alumnus and lived in the Lions Scholarship House from summer 1968 to the end of 1969. After graduating from FSU with a degree in Biology, Paul’s career led him to the University of Alabama at Birmingham; Milton, FL where he practiced family medicine; and Pensacola, FL where he served as […]

The SSF Alumni Directory is an exclusive tool for SSF alumni to connect with one another. Update your contact information, reconnect with old housemates, message alumni directly, view your gift history, and discover a world of SSF alumni just like you! Email our Communications Specialist, Alexa Kellenberger (akellenberger@southernscholarship.org), to receive your member number and start connecting today!

Join SSF alumni and residents from your house to connect and catch up at the #SSFfamily Reunions! Visit us here to see when your house is having a reunion, and let us know if you are interested in hosting one by emailing ttownsend@southernscholarship.org!

The Southern Scholarship Foundation Emeritus Alumni Society encourages the continuing interest and participation of SSF alumni who have reached Emeritus status, meaning those who lived in the Foundation 50 or more years ago. At the 50th anniversary of each resident’s first year living at SSF, the members are automatically admitted to the Society. For more information, please contact Dr. Shawn J. Woodin, President/CEO – swoodin@southernscholarship.org.