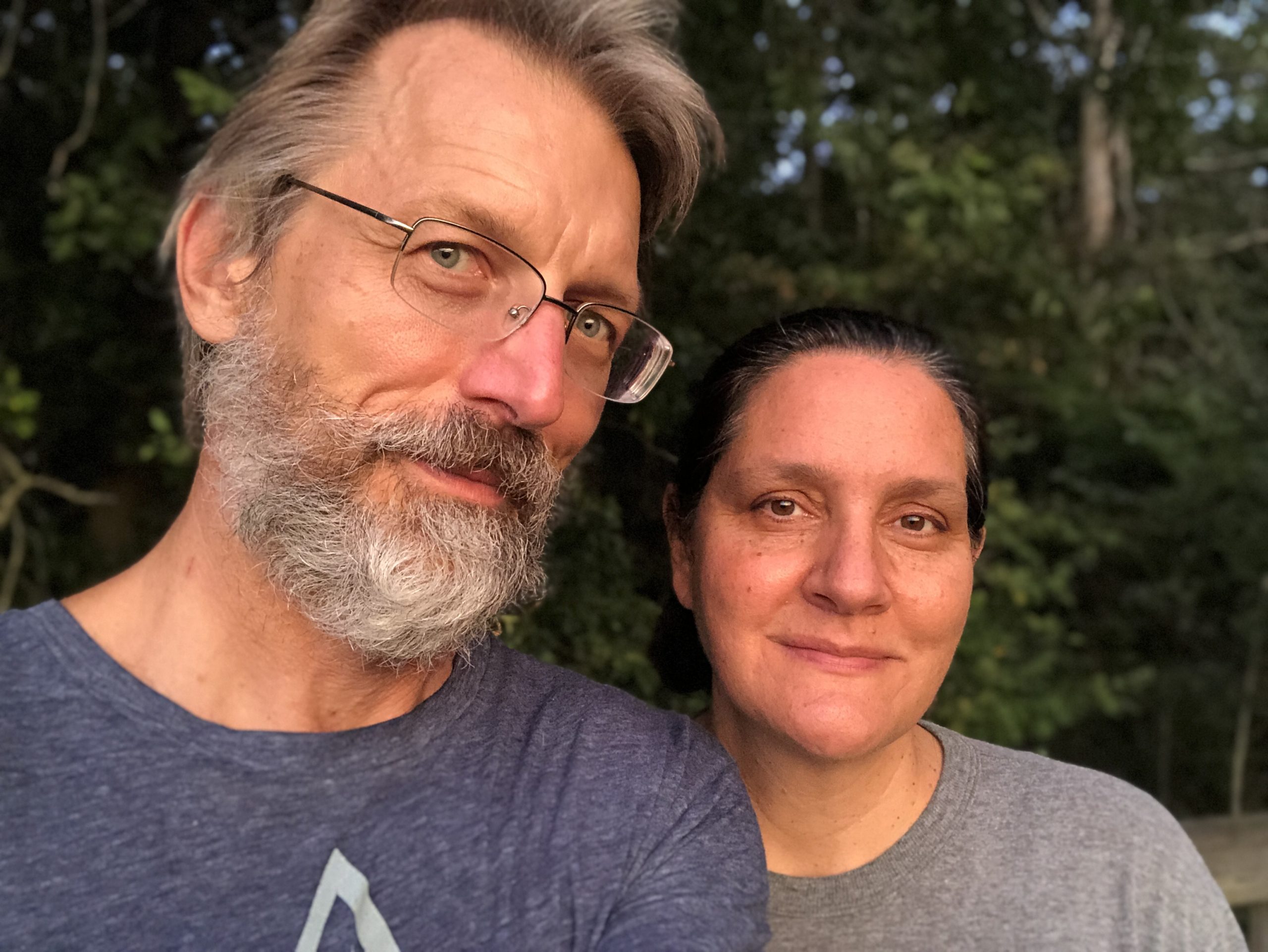 Hailing from Lakeland, FL, Paul Rybinski lived in the Lastinger Scholarship House from 1990-92 while attending Florida State University. One of his most memorable experiences involved pink flamingos and a legendary feud:

“One of our housemates had ‘procured’ a few plastic pink flamingos from the yards of his neighbors back home and transplanted them in front of the Lastinger House, greatly improving the external decor! Within a few days, the flamingos started disappearing, one by one, and a ransom note soon arrived in our mail. We soon discovered that the guys at Stone House were the perpetrators, beginning a feud that lasted months. We loved those flamingos!”

After graduating from FSU with a Master’s in English, Paul joined the Peace Corps and taught in Poland, where he began a new career trajectory in teaching English as a second language. For the past 25 years since returning from Poland, Paul has been employed at Educational Testing Service in Princeton, NJ, where he develops standardized tests of English proficiency for non-native speakers of English. Additionally, he is an adjunct faculty member for The College of New Jersey, where he teaches courses that lead to ESL certification for practicing teachers!

Paul lived at home as an undergraduate student, so SSF served as his first “dorm” experience and provided a safe environment to mature, due in large part to his housemates, “The support of my housemates went a long way in helping me to gain the confidence and independence that allowed me just two years later to take a big leap and join the Peace Corps.” Today, Paul enjoys life with his wife Emilie of 23 years, who he met in Poland, and their two daughters.