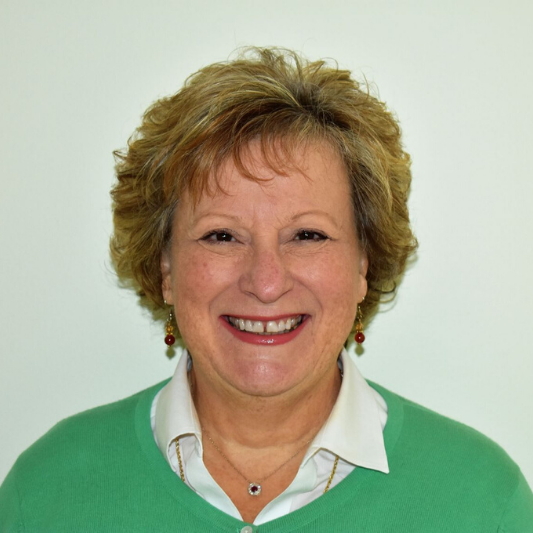 The impact that SSF had on Pamela Davis, and the passion that she has for the Foundation is always on full display. The Pilot (1973-75) and Polk (1978-80) Scholarship House alumna and current SSF board member lived in Jacksonville, FL before heading to Tallahassee to attend Florida State University. Pam’s favorite times in SSF were in the Pilot House, where the homelike atmosphere – from the end of semester steak dinners to camp-outs and beach outings – brought her joy. The relationships that she established with her housemates have become lifelong friendships as they still communicate and travel together 45 years later!

After receiving her bachelor’s and master’s in Early Childhood Education, Pam taught at school for three years, worked for the State of Florida, and subsequently became the CEO of a non-profit in Tallahassee for almost 30 years! Her nonprofit work also transitioned back to SSF where she served as the Chair of the Board of Directors from 2017-2018! Pam’s dedication to serving children and families in the community earned her accolades such as the Tallahassee Democrat recognizing her as one of the 25 Women You Need to Know in Tallahassee and naming SSF Non-Profit of the Year. Her biggest accomplishment, however, was adopting her daughter and becoming a mother at age 38.

SSF helped Pam attend her dream school, “Without any question, I could have NEVER attended FSU without SSF! My family had no ability to pay for tuition, much less housing.  Further, I was able to graduate almost debt-free. Holding numerous leadership positions provided me experiences which later assisted me in getting a job right out of graduate school. But as I stated previously, the lasting effect of SSF are the relationships formed and maintained for 45-years!”