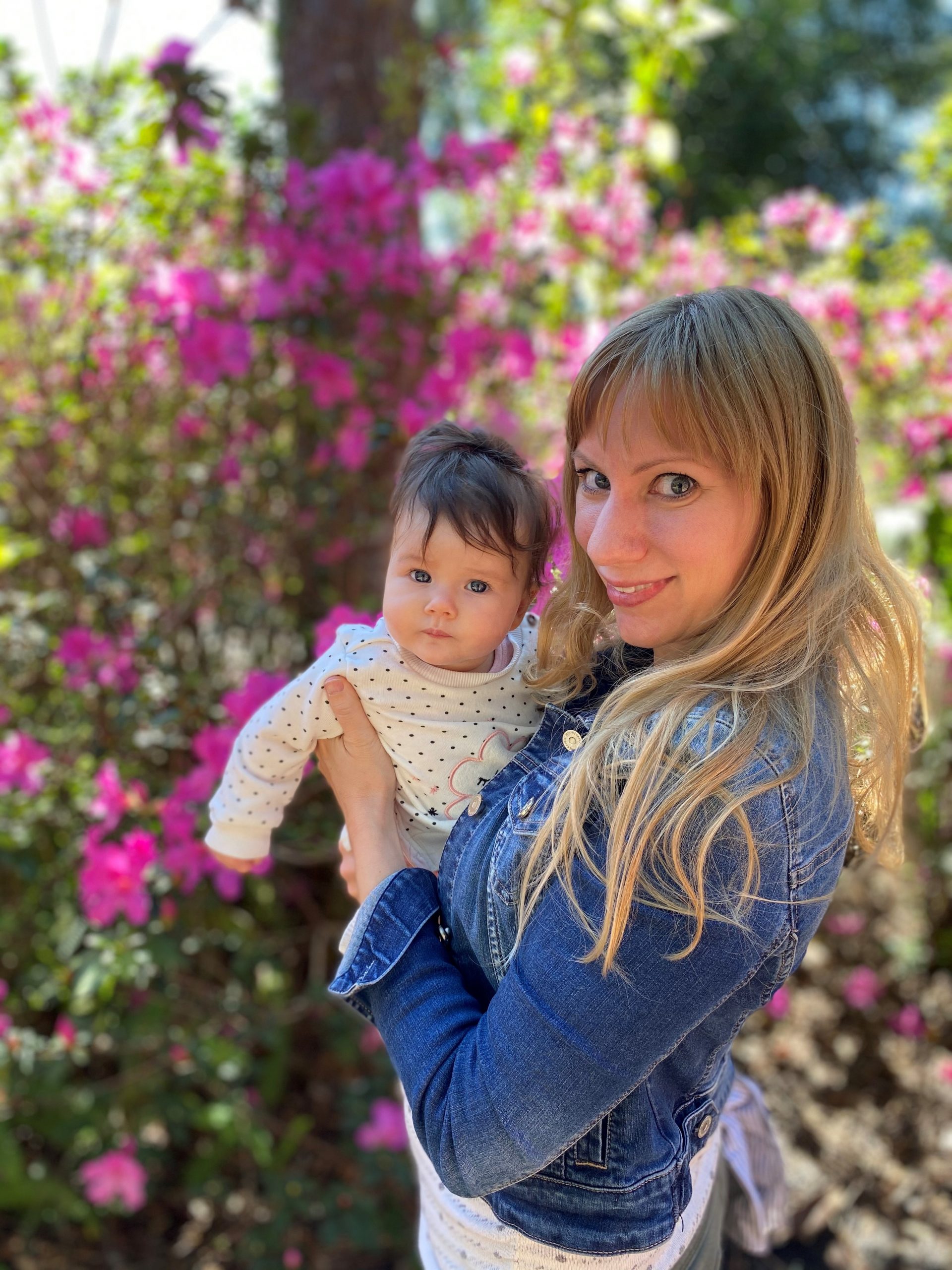 At the age of 12, Martine Bilodeau moved from Quebec, Canada to Florida. The transition was certainly not easy, as Martine had to learn English and struggle with academics in a new language. Being a second language learner, she missed out on a lot of academic scholarships, and she was not particularly sporty, so she did not receive any athletic scholarships either. Her stepdad lost his job during a recession while she was in high school, so she did not have the funding to attend college – that is, until she learned about Southern Scholarship Foundation.

Martine applied to SSF and joined the BPW Scholarship House from 1996-2001. She was the first in her family to attend college and graduated from Florida State University with a B.S. in Psychology. After undergrad, Martine received a graduate degree in school psychology and uses her degree as a school psychologist to help students with disabilities find their strengths. She also teaches paper crafts on the side! Through SSF, Martine has made lifelong friends that she still talks to today, “SSF made my dreams come true. Perks included learning to cook, finding my own independence, and meeting some of my best friends who now live all around the world from Switzerland, Puerto Rico, South Korea, to across the US. I still look back at that time as magical.”