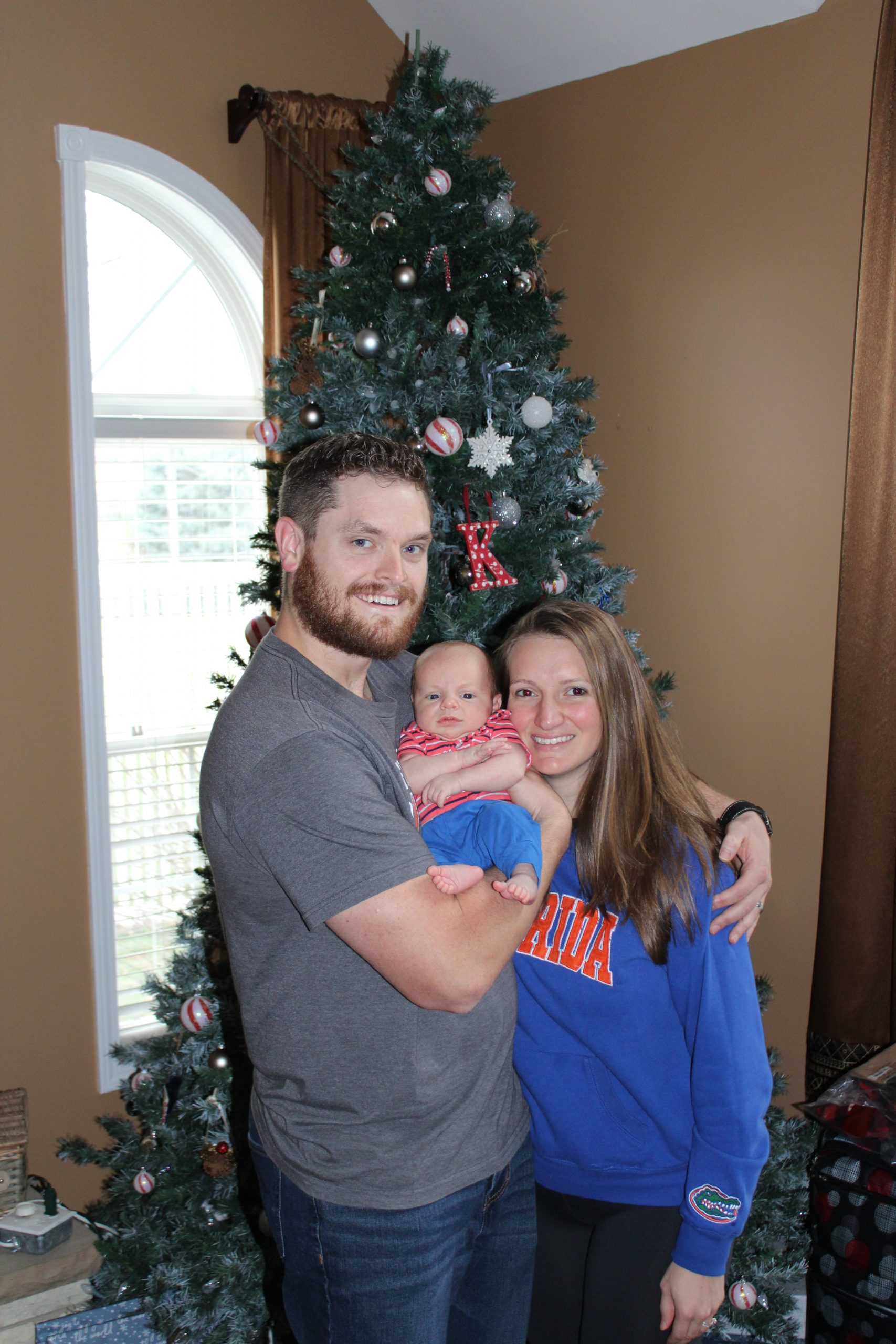 Katelyn O’Brien (née Ward) from Vero Beach, FL joined SSF while attending the University of Florida to pursue a degree in biological engineering. As a resident, Katelyn lived in the Badcock (2010-2011) and Hawksley I (2011-2013) scholarship houses. Her fondest memory was sneaking into the school of education at night to study and watch movies on the projectors with her housemates!

Katelyn began her career as an engineer but went back to school to be a prosthetics and orthotics clinician where she provided patients with artificial limbs and body braces. After spending several years in the clinic, she went back to her engineering roots and now builds sites, creates content for, and trains other clinicians how to use an electronic medical record system used in her field. Katelyn’s greatest accomplishment was switching career paths (twice!) and being brave enough and confident enough to take the leap when the time was right.

For Katelyn, “SSF provided me with the invaluable interpersonal skills that I believe helped me market myself for any of the positions that I have applied for professionally – when you live happily with 17 people, you learn how to communicate, compromise, and have fun!”