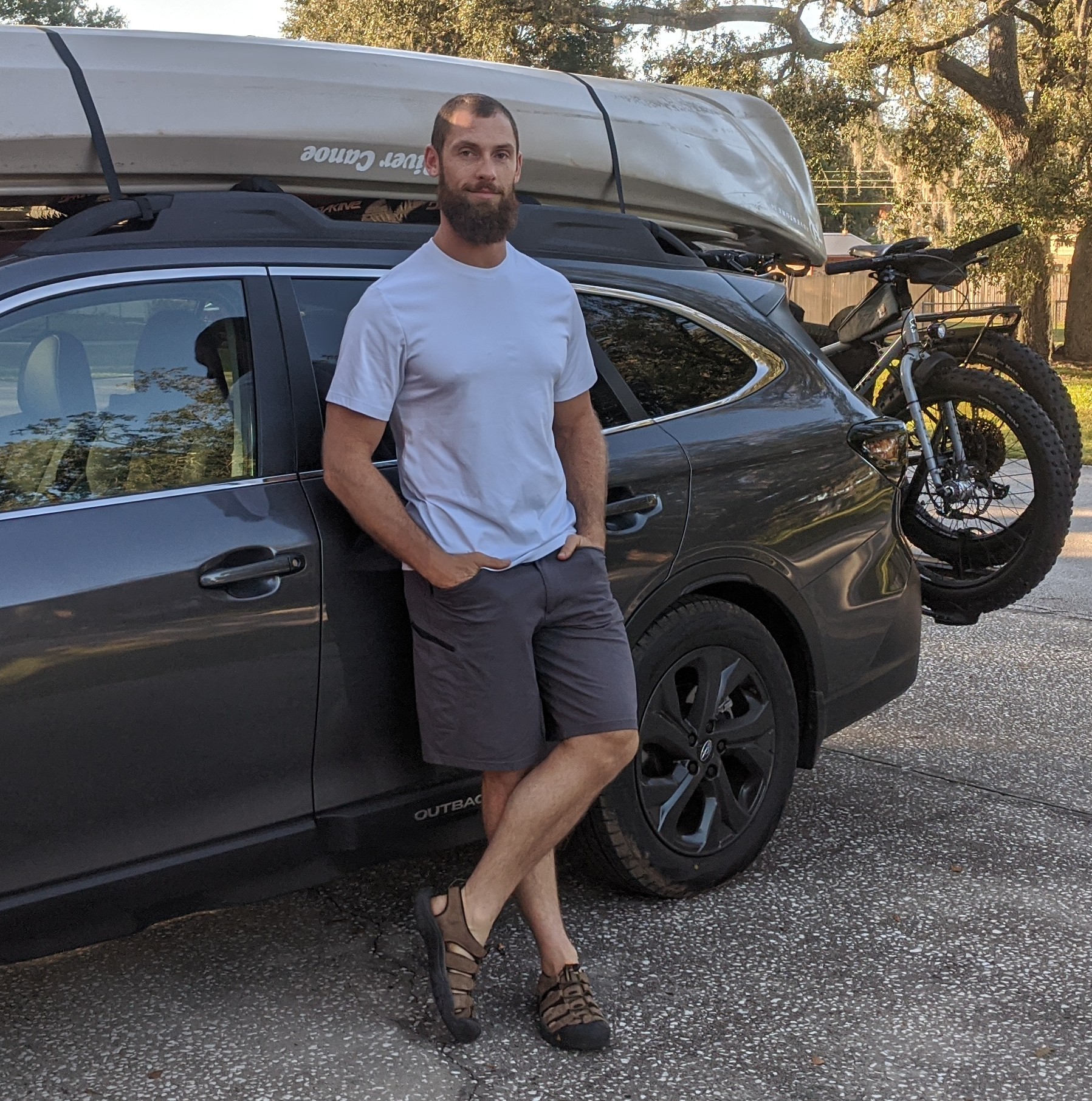 Hailing from Lakeland, FL, Cody Jarrett joined SSF in 2007 while attending the University of Florida. While living in the Hartman (2007-2009), Hawksley II (2009-2011) and Williams-Pilot (summers) scholarship houses, Cody developed discipline, “Weekly cooking, work jobs, not leaving any dishes in the sink, all of those small requirements added up over the course of 4 years. As a homeowner, rest assured there are never any dishes left in our sink and I attribute that to my time in SSF.” As a resident, Cody served as Head Resident of the Hawksley II Scholarship House until graduating Summa Cum Laude from UF with a B.A. in Sociology.

After graduation, Cody pursued a career in public education, where he currently works in administration at one of the largest high schools in Orlando.  Cody is a member of SSF’s Young Philanthropist Society, and he also enjoys strength training in his pastime. After a decade of being an enthusiast, he recently received one of the more difficult certifications to achieve and can now train people!